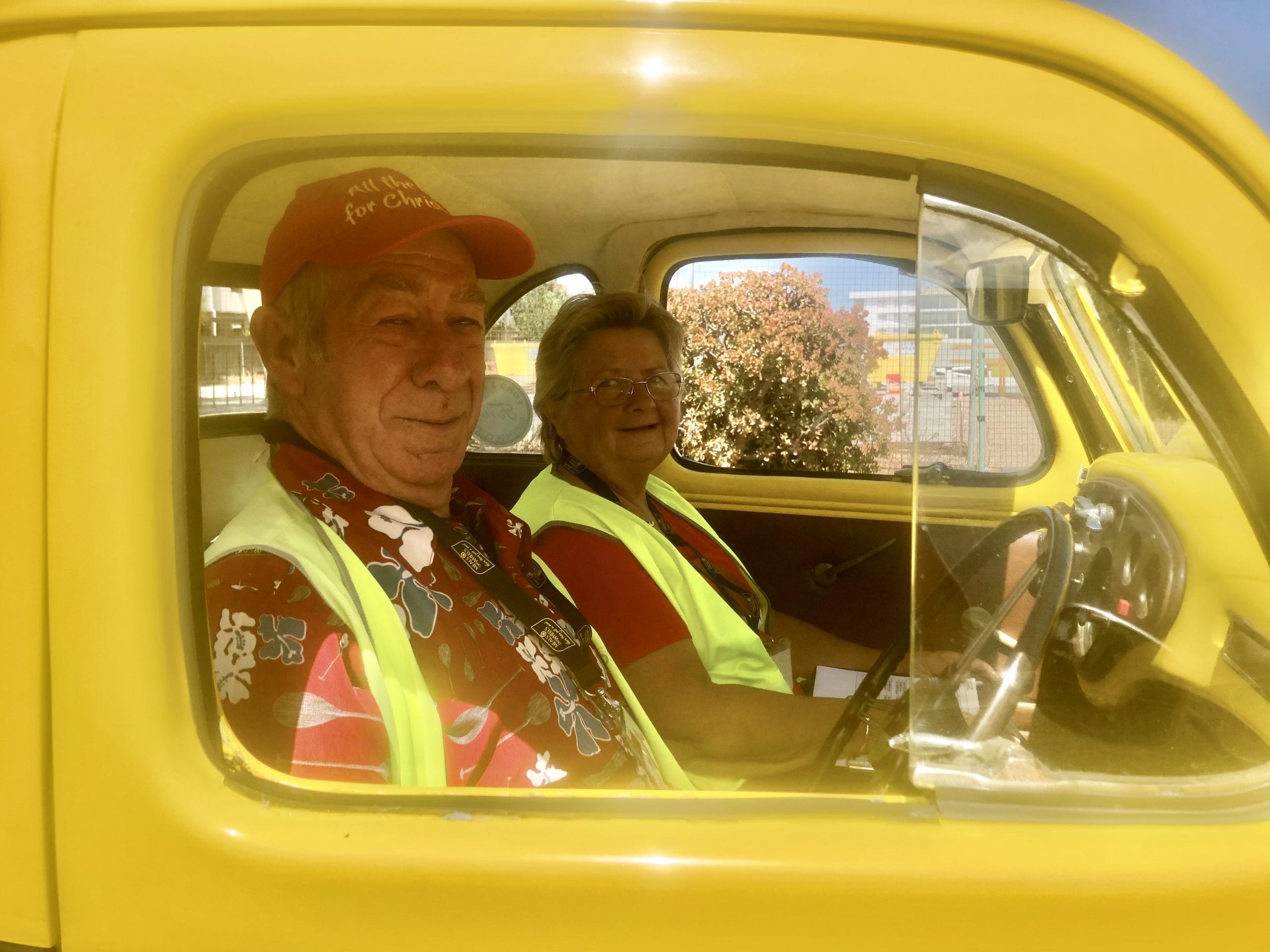 For Jim and Grace Giles, their journey as Meals on Wheels volunteers began following an interview with Glenn Mattingly, on Jim’s radio show over 21 years ago.

Glenn was on the Findon Branch Committee, serving as Chair for many years and was also a member of the MoWSA Board, serving from 1998 until 2014. Glenn served as a Vice President from 2003 until his retirement in 2014 and was well known to volunteers as Chair of the Hospital-Based Branch Committee of the Board.

“We invited Glenn Mattingly to be interviewed on air as a “one off” but the segment received a lot of interest and soon became a regular feature,” Jim explains.

“One afternoon Glenn invited us to the kitchen at Findon to see firsthand what happens when the meals are delivered, which led to us finding out how the meals were actually prepared.”

“I guess you could say we were hooked and are still there today.”

Over the years, both Jim and Grace have held different kitchen positions before joining the Branch Committee. Jim also became Vice Chair, then Chair and currently holds the Vice Chair position at the Charles Sturt branch, following the merger of the former Findon and Woodville branches.

However, Jim’s involvement in Meals on Wheels progressed further, receiving a phone call from MoWSA President, Mr Bill Coomans one evening to confirm his appointment to the MoWSA Board.

“I felt this to be an absolute privilege and was proud to accept it,” he says.

“Being on the Board of Meals on Wheels and representing our kitchen is extremely important to me. The Board has accepted me openly and my input is listened to and discussed.”

“I feel this enables me to make more of an impact in regards to decisions relating to the operational structure of our kitchen and the organisation itself.”

Jim says he and Grace get the privilege of seeing the customers every week on the same day and leaving them knowing their nutritional needs are being met and that they are doing well.

“We also feel that our colleagues and our efforts together will make sure that they can live independently in their own home, in familiar surroundings for as long as possible.”

“In the beginning I began working at MoWSA because my lovely wife Grace said that I had to. But, really, it is extremely rewarding,” he says.

Every Christmas Eve, Jim and Grace enjoy making the festive meal deliveries in their 1949 Ford Prefect Ute, which has been restored to the original RAA colours. Decorated with shiny tinsel, the spritely pair and their fancy set of wheels put a smile on the customers’ faces.

“Grace and I have been working together every day for more than 30 years in different organisations and our own businesses. I think we are helping to supply a service to people that for many years have given of themselves to their community. We are simply giving a little bit back.”

Jim says it makes them both feel proud when they are given a smile and a thank you, not only from the customers, but from the family members as well.

“This in turn reinforces the fact that we made the right decision to become volunteers with MoWSA in the first place.”

“We both hope to continue together with MoWSA until we are no longer physically able to do so.”

We heard from dual volunteers Jill and Kay, who not only help prepare meals at their local branch, but are also providing valuable social engagement through the My W.I.S.E Choice Program. 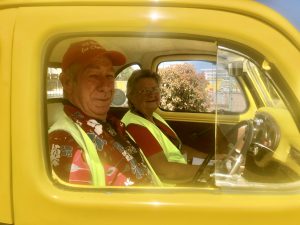 For Jim and Grace Giles, their journey as Meals on Wheels volunteers began following an interview with Glenn Mattingly, on Jim’s radio show over 21 years ago. 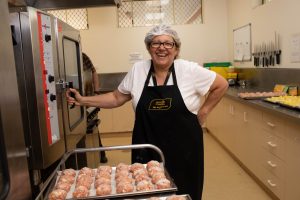 I started volunteering at Meals on Wheels in March 2016. 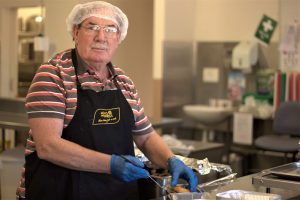 Before my early retirement, my friends would ask me what I was going to do with my spare time. The reply was usually, more golf, 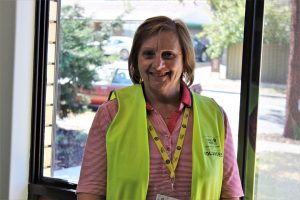 The Highlight of Julie’s Week

I became a Volunteer after retiring from full time work nearly three years ago. I have enjoyed every minute of it. I find being a 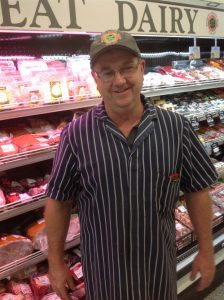 Nigel Rollbusch has been a successful butcher for 23 years, of which, the last two and half have been in the Waikerie area. During the

Ready to experience Meals on Wheels?